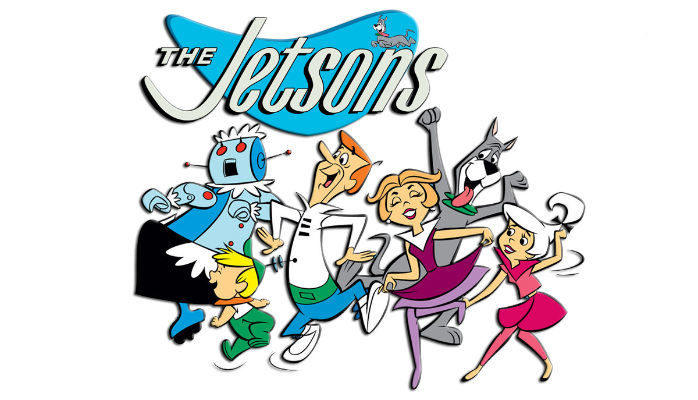 Should a robot be legally considered a person?  New legislation proposed in the European Union aims to establish “electronic person-hood” for robots.  Many object to this idea, saying it’s far too early to address such things.

So many people treat animals like they are people these days, right? Our pets have their own doctors. We talk to them. We give them favor and laws to protect them. People love their animals. In this same regard, people love their technology. As technology becomes more intelligent and personal and predictive people will become just as attached to their “robots” as one could be attached to a friend.

This poses the question, should we begin to treat these robots like humans?

This may not be as far off debate as one might think. Prepare to have an opinion because one day, it will matter.

Now, I will tie this into a creative idea for your project. The beautifully made video below was put together by taking pre-recorded video from NASA and making a story out of it. Does you or your business have pre-recorded footage? Could there possibly be something creative hidden within material you already have for your social media? 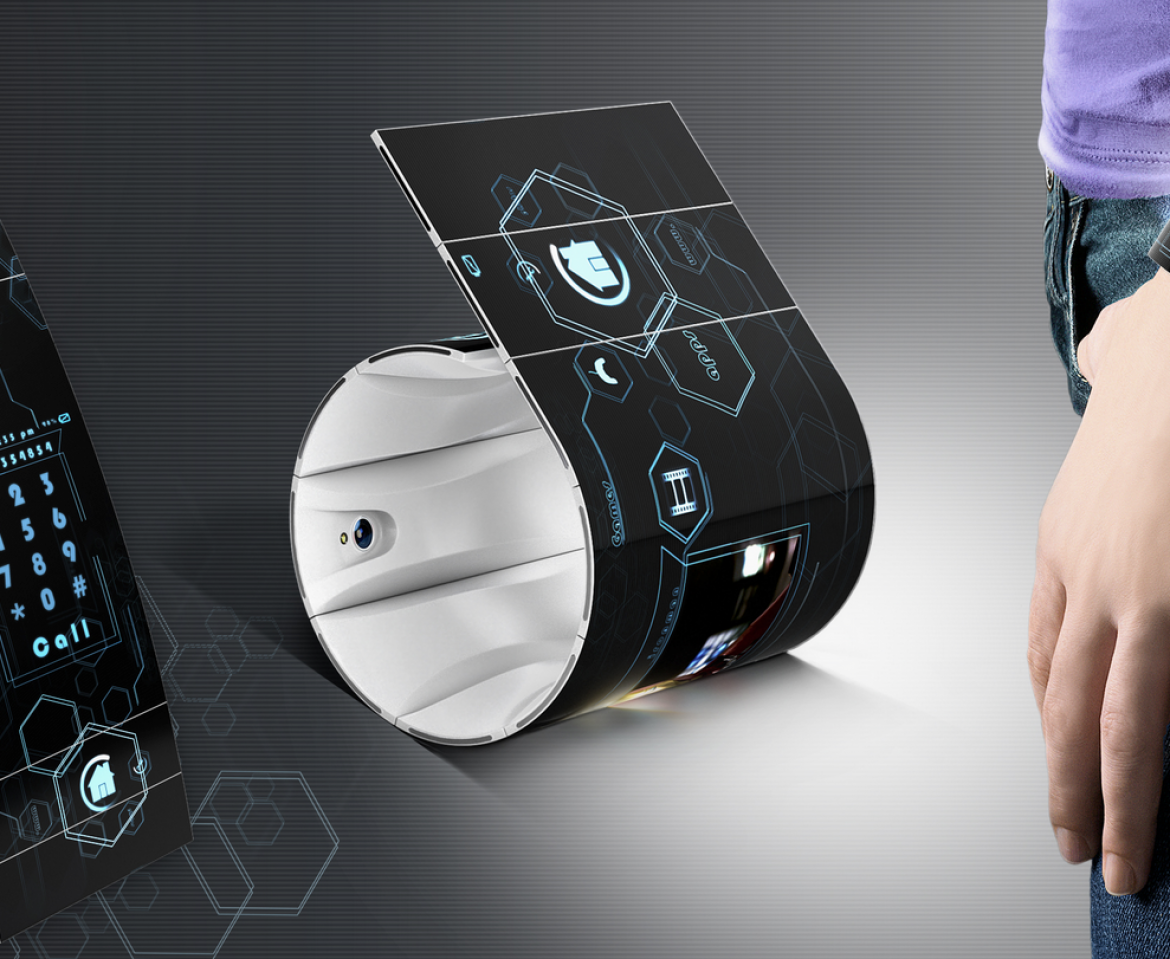 Bending the Rules a Little Bit Are We?

I sit on my phone all the time because it’s always in my back pocket. Where else should I put it? If I get a holster, I might as well 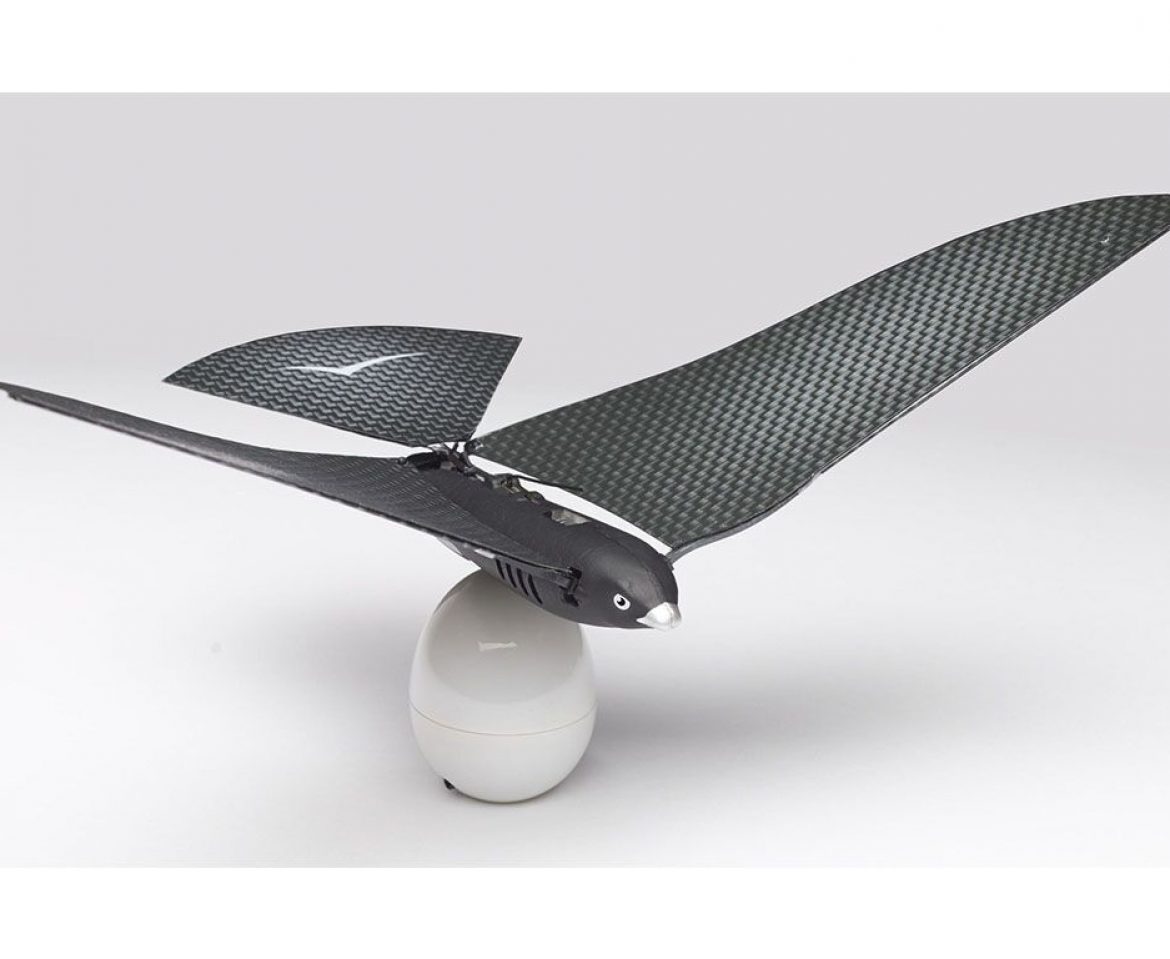 Let us know your thoughts about this topic Cancel reply

A Bit of Info

A creative director with a history of successfully bringing products to market and usage. An award-winning, patent-holding, innovative thinking, results-focused
creative with experience in leading teams to a wide range of internal and external product design experiences and systems design.